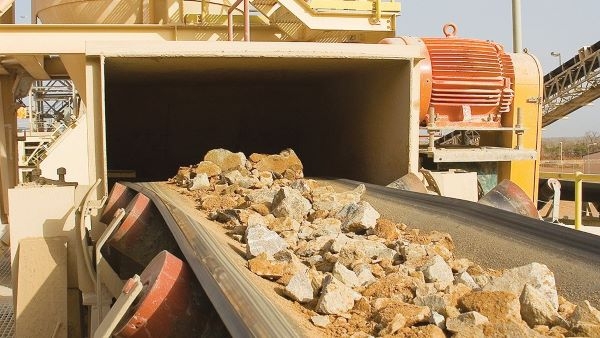 Toronto-listed Endeavour Mining has increased its guidance for 2021 to include production from the recently integrated Sabodala-Massawa and Wahgnion mines, following the completion of the Teranga Gold acquisition.

President and CEO Sébastien de Montessus commented in a statement on Friday that the updated guidance for 2021 confirmed Endeavour’s position as a senior, low cost, global gold producer and reaffirmed its confidence in the potential of the newly acquired mines.

Further, the miner said it had started Phase 1 of a two-phase expansion at the Sabodala-Massawa mine, in Senegal. The first phase would increase production by about 90 000 oz/y and would be completed by year-end.

The second phase contemplates a production increase above 400 000 oz/y. A definitive feasibility study is under way and should be completed by year-end.

The Sabodala-Massawa mine expansion prefeasibility study (PFS) results, announced last year, demonstrated the mine's potential to be a top-tier operation with a large proven and probable reserve base of 4.8-million ounces, with an AISC of $749/oz, and net cash flows of more than $2.2-billion over a 16.5-year mine life. The PFS is based on average production of 260 000 oz/y over the mine life.

Meanwhile, Endeavour said that, following the completion of the C$2.4-billion acquisition of Teranga, its focus would be on organic growth.

Investment in exploration is a core focus and the company has increased its 2021 budget to between $70-million and $90-million – one of the largest in West Africa, with 40% allocated to greenfield exploration.