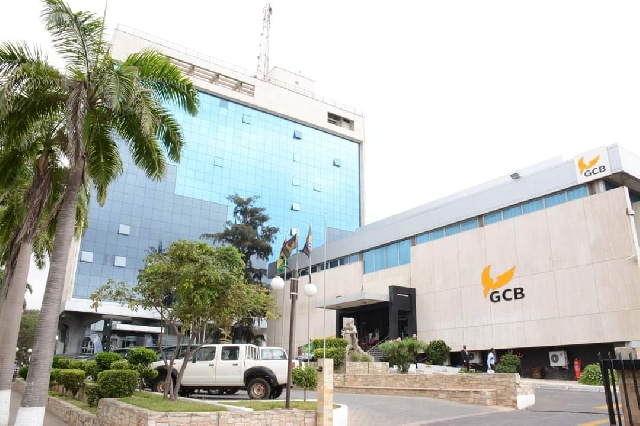 GCB Bank Limited has issued a statement to officially inform the general public and stakeholders that its corporate name has been changed from GCB Bank Limited to GCB Bank PLC, as per a resolution passed by the shareholders of the Bank at its Annual General Meeting on 25 March 2021 and subsequent publication of the new name on the 1st November 2021 in the Commercial and Industrial Bulletin No 48 on page 406.

GBC Bank said the change was mandated by the coming to force of the Companies Act, 2019 (Act 992) section 21 (b) which directs the last words of the corporate name of public companies limited by shares to be Public Liability Company or the abbreviation PLC.

The corporate name is, therefore, GCB Bank PLC and, as such, going forward, the bank shall be referred to as GCB Bank PLC in all future publications and contracts with third-party providers, the bank noted.

However, it said by section 21 (14) of Act 992, the change in name shall not affect the rights or obligations of the company or render defective legal proceedings by or against the company.

Hence, for existing agreements and contracts that bear the bank’s old

name, their validity will not be affected by the use of the bank’s new name.