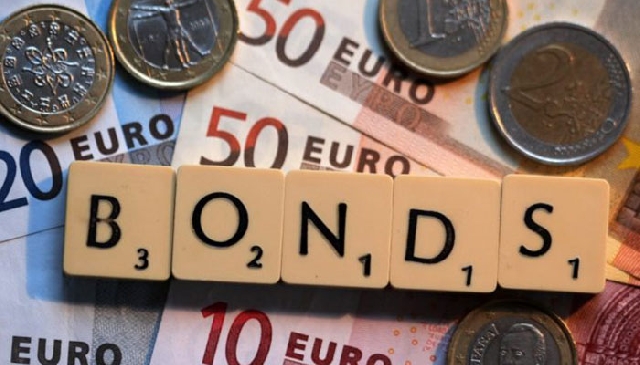 Finance Minister Ken Ofori-Atta has told Parliament on Thursday, 23 July 2020 that Ghana became the first-ever country on the African continent to issue a 41-year bond and a second tri-tranche bond in the history of the country.

Presenting the mid-year budget statement to the legislature, he said: “Mr. Speaker, as you may recall, the government obtained the approval of this august House in December last year to raise up to US$3.0 billion to finance growth-oriented expenditures in the 2020 budget (including restructuring the energy sector) and also to conduct liability management operations”.

“Based on the approval, Ghana became the first ever country on the African continent to issue a 41-year bond and a second tri-tranche bond in the history of the country”, he said.

According to him, “Ghana successfully raised US$3 billion in the international capital markets in three tranches of 6-year, 14-year and 41-year Eurobonds of US$1.25 billion, U$1.0 billion and US$750.00 million, respectively on 4th February, 2020”.

“The 6-year, 14-year, and 41-year bonds were priced at 6.375 percent, 7.875 percent and 8.750 percent, respectively. Mr. Speaker, this transaction was a landmark achievement in many respects as the bond came with the lowest-ever coupon rate for Ghana and first 41-year bond tenure in Africa”, Mr Ofori-Atta reported to the House.

“In fact, despite the initial concerns over the COVID-19 pandemic, and its potential adverse impact on market conditions for Emerging Markets, the order book was five times oversubscribed”, he said.

“This translated into a peak order book, in excess of US$15 billion and came on the heels of the 7 times oversubscription for the 2019 Eurobond”.