Hyundai Motor's heir apparent to be made chairman – Yonhap 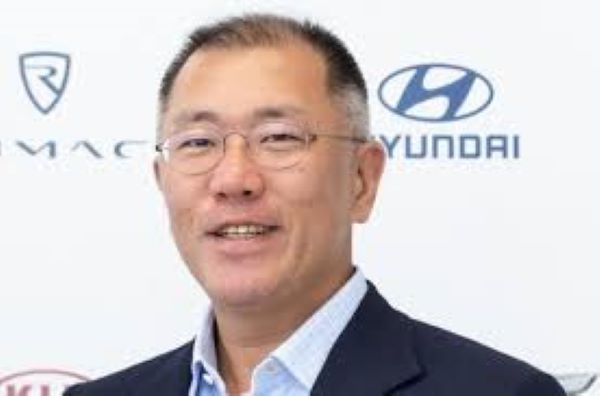 Hyundai Motor 005380.KS Group's executive vice chairman Euisun Chung is set to be made chairman of the South Korean carmaker as soon as on Wednesday, Yonhap news agency reported, as he formally takes over the reins from his octogenarian father.

Chung’s father and group patriarch Mong-Koo Chung gave up his board seat in Hyundai Motor earlier this year after stepping back from frontline operations in recent years, and Euisun Chung has played an increasingly visible leadership role since 2018.

Hyundai and Kia are together the world's fifth-largest carmaker, although they will fall to sixth place when Fiat Chrysler (FCA) FCHA.MI and PSA PEUP.PA complete their merger next year under the name of Stellantis.