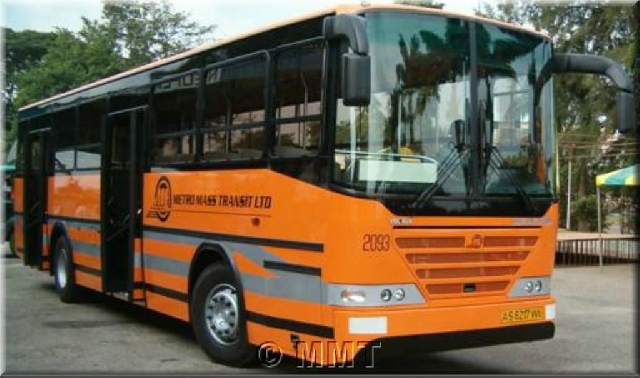 The workers referred to a communiqué written and signed by the Divisional Union Executives on behalf of the staff unions of MMTL on Monday, 29 June 2020 to the Managing Director of the Company, detailing the hardship faced by staff following the delay in payment of salaries for the months of May and June after taking half of their salaries for the month of April.

A statement jointly signed by Samuel Kwesi Quaye and Nii Ashitey Attram, chairpersons of the Junior and Senior staff Association, respectively, noted that although MMTL was “established to achieve certain social policy objectives for accelerated economic growth and development”, support from the government has, in recent times, not been forthcoming.

The statement indicated that the operations of MMTL has been affected by the directives from the “Sector Minister which are intended to regulate the operations of all commercial transport service providers in the country” in the area of “revenue generation", adding that "this has gone a long way to affect the salaries of staff and their welfare.”

The staff appealed to the government to “take steps to replenish the ageing fleet of MMTL by augmenting it with, at least, 200 Intercity buses by the close of 2020 and also contract Neoplan Ghana to aid MMTL in the refurbishment of up to 200 currently out-of-use buses” as the company is currently operating with buses which are “as old as 16 to 20 years.”

“Given the foregoing, the workers, through the leadership of the unions, will be embarking on a peaceful sit-down action from Friday, July 3, 2020, until further notice if no attempt is made to pay workers’ salaries,” the statement said.

The workers say the strike action is intended to be peaceful and non-violent on the theme: “No pay, no work”, and urged their colleagues to abide by the directives given to them by their leaders to ensure a “peaceful and harmonious action.”