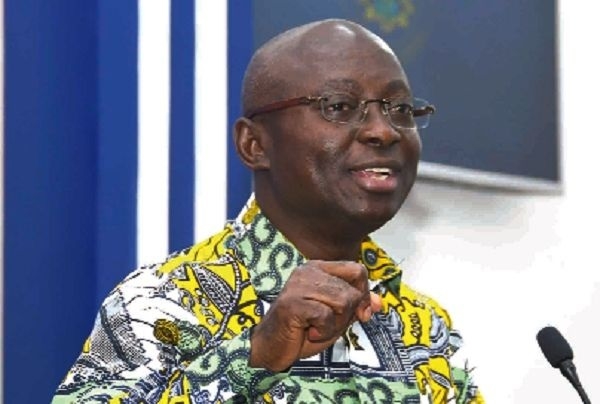 Chairman of the Mines and Energy Committee of Parliament, Samuel Atta Akyea

No $100 million oil money due Ghana is missing, the Chairman of the Mines and Energy Committee of Parliament, Mr Samuel Atta Akyea has said.

The minority caucus in parliament had noted with “serious concern” the “inability or refusal of the AkufoAddo/Bawumia-led government” to account for over $100 million of oil funds that accrued to the state coffers concerning petroleum lifting in the first quarter of 2022.

In a statement dated Thursday, 29 September 2022 signed by Mr John Abdulai Jinapor, the ranking member of the mines and energy committee of parliament, the caucus said: “The decision by the current NPP government to transfer revenues accruing from about 944,164 bbls of crude lifting in the Jubilee and TEN fields to a company established in a safe haven (outside Ghana) without parliamentary approval, amounts to a gross violation of the Petroleum Revenue Management Act, 2011 (Act 815) and Public Financial Management Act (Act 921)”.

However, Mr Atta Akyea told Kofi Oppong Asamoah on Class91.3FM’s breakfast show on Friday, 30 September 2020: “Well, I think it’s a storm in a teacup because sometimes the impression is being given that the money has been spirited away”.