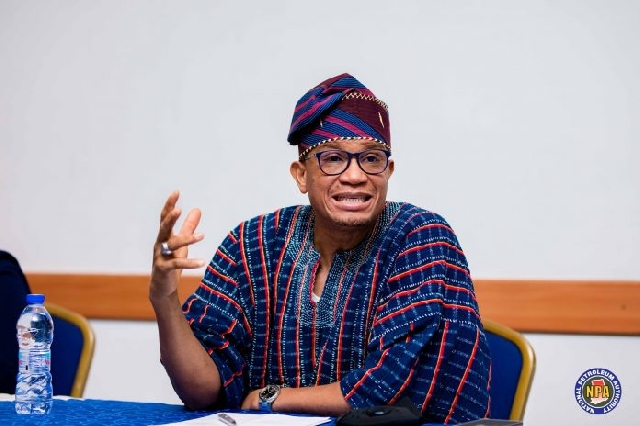 The Chief Executive Officer (CEO) of the National Petroleum Authority (NPA), the petroleum downstream regulator, rD Mustapha Abdul-Hamid, has revealed that in the past five months, about 102 Oil Marketing Companies (OMCs) have been penalised for not living up to expectation.

According to him, the OMCs were punished for flouting the petroleum downstream regulations among others.

“I have been in office for four months and in these months, I have punished many companies”.

“There are times I have to sign penalties for 102 OMCs,” Dr Abdul-Hamid revealed while addressing stakeholders at the launch of TotalEnergies’ rebranded lubricants in Accra.

Although Ghana is a small country in West Africa, Dr Abdul-Hamid noted that 170 Oil Marketing Companies are operating in the country.

In his view, this is, perhaps, the biggest in Africa, adding: “It suggests to me it is a very competitive petroleum downstream.”

He said in such intense competitive situations, there is a tendency for players to cut corners and break the rules to make a profit.

Sounding a word of caution to the industry players, the tough-talking NPA CEO said the era when the regulator relaxed was over.

“We are no longer in the era when the NPA looked the other way for people to break rules of the industry with impunity.  It’s not going to happen”.

“Once you play by the rules, NPA will also fairly regulate the industry,” he stated.

Dr Abdul-Hamid, singling out TotalEnergies for praise for playing by the rules of the industry, urged them to continue adhering to standards.

“And, so, I want you to continue to be the standard for the industry players. You don’t have to cut corners amidst competition to make a profit,” he said