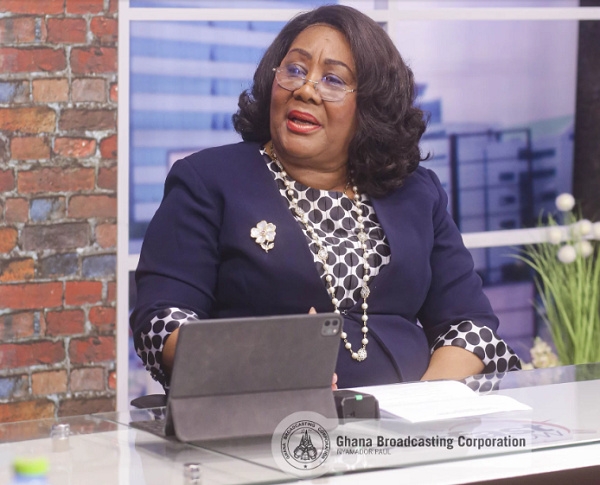 The Registrar of Companies has said pursuant to its directive concerning the rotation of auditors dated 1 November 2020, it is notifying the general public that all companies are required to comply with the rotation of auditors as provided by Section 139(11) of the Companies Act, 2019 (Act 992) which states: “An auditor shall hold office for a term of not more than six years and is eligible for appointment after a cooling-off period of not less than six years and gave a timeline for the change of auditors to be completed by the end of August 2022”.

A notice signed by Registrar of Companies Jemima Oware advised all companies, “except for those formed for special purposes, for example, banking and insurance or any other businesses which are subject to special regulation such as the Securities and Exchange Act, 2016 (Act 929) and where auditor rotation was specifically provided for”, to comply with the law “immediately”.

“All affected companies which have not yet complied with this requirement should take note that the deadline has been extended to 31st December 2022, after which the sanctions spelt out under Section 139(10) of the Companies Act, 2019 (Act 992) that where a company contravenes a provision of that section, the company, and an officer of the company that is in default are liable each to pay to the Registrar an administrative penalty of two hundred and fifty penalty units will be applied”, the notice warned.