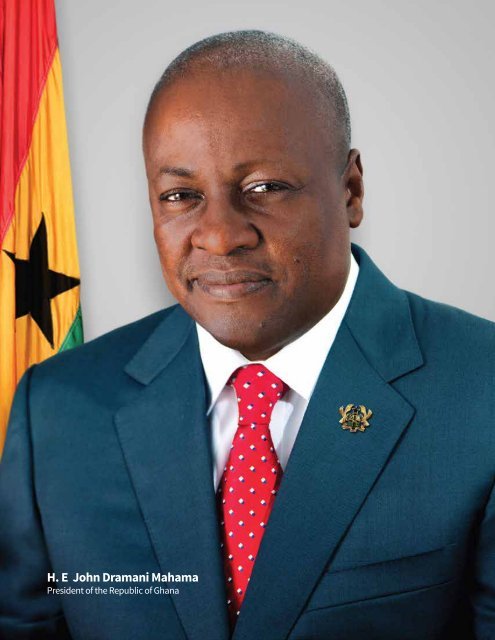 He previously served as Vice-President of Ghana from January 2009 to July 2012 and took office as president on 24 July 2012 following the death of his boss, Prof John Atta Mills in office.

Mr Mahama is a communication expert, historian and writer.