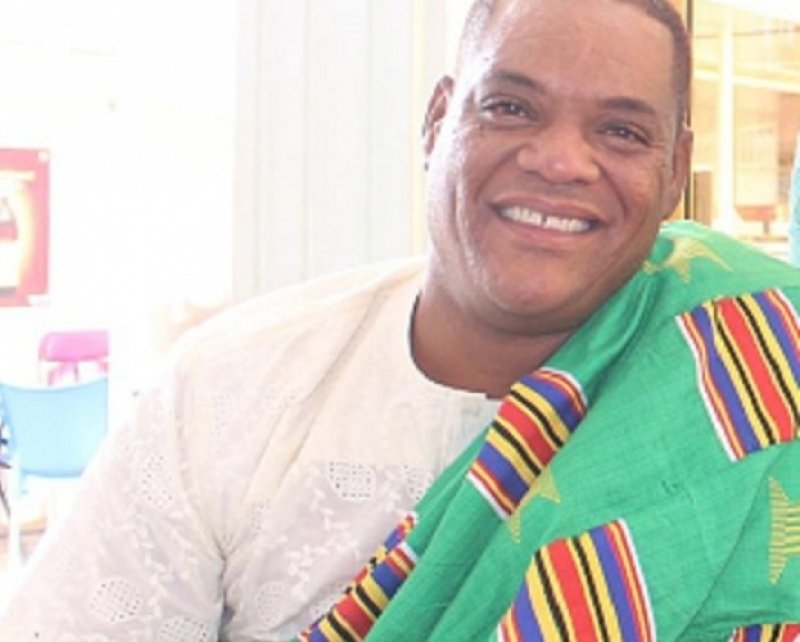 In 2004, he was elected by the Convention People’s Party (CPP) as its parliamentary candidate for the Ayawaso West Wuogon Constituency, which he lost to Akosua Frema Osei-Opare (the current Chief of Staff in the Akufo-Addo government) of the New Patriotic Party (NPP).

He was the first General Secretary to be re-elected twice for the CPP.

He was elected the flagbearer of the party in the lead-up to the 2016 election but could not win the presidency.

Mr Greenstreet is a lawyer.