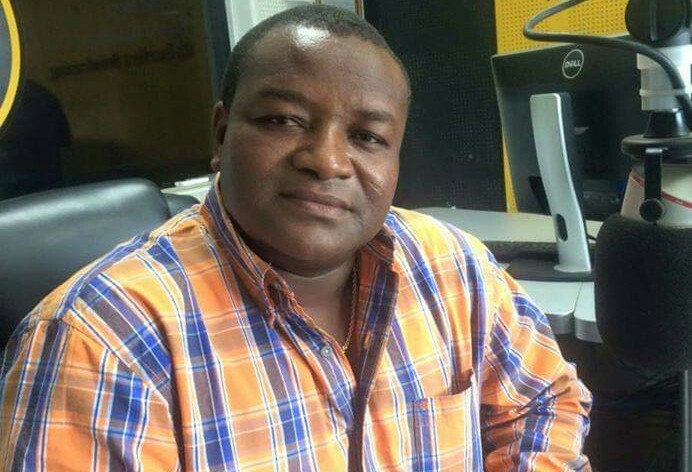 Mr Hassan Ayariga is an accountant and an entrepreneur. He is the founder of the All People's Congress (APC). He was the presidential candidate of the People's National Convention in the December 2012 presidential election. He polled 24,621 of the more than 10.7 million votes cast.

In the presidential primaries of the PNC for the 2016 general election, Mr Ayariga lost to Dr Edward Mahama, who he had beaten to become presidential candidate in 2012.

Citing anomalies and cheating, he left the party to form a new party, the All People’s Congress (APC) in 2016.

He was disqualified from contesting in the 2016 elections over anomalies on his documents.