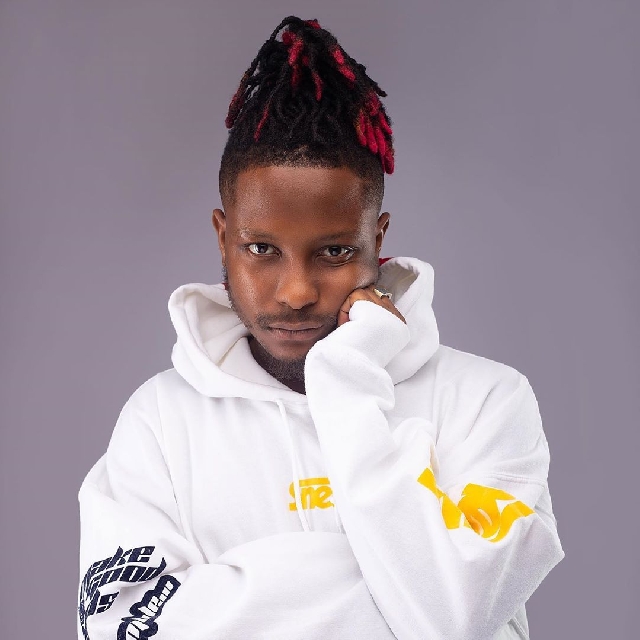 Afrobeats singer Kelvynboy has extolled bloggers in Ghana, describing their profession as “worthy and profitable.”

The ‘Mea’ hitmaker said that blogging has now gained recognition, especially in entertainment circles, and its impact cannot be overemphasised.

Speaking in the middle of a music performance at the opening of showbiz blogger Zionfelix’s television studio and birthday party on Tuesday, 7 July 2020, Kelvyn Boy said blogging now takes people to places and puts money in their pocket because it has become a whole profession.

Known in real life as Felix Nana Yaw Adomako, Zionfelix is arguably one of the stalwarts in the blogging business in Ghana.

At the weekend, he was adjudged the PAV Ansah Communicator Award winner making him the first blogger to get nominated and win an award at the EMY Africa Awards since its inception in 2016. He beat competition from TV3’s Caleb Elolo Adjomah (Giovanni Caleb) and Joy Sports’ George Addo Jnr to win the coveted award.