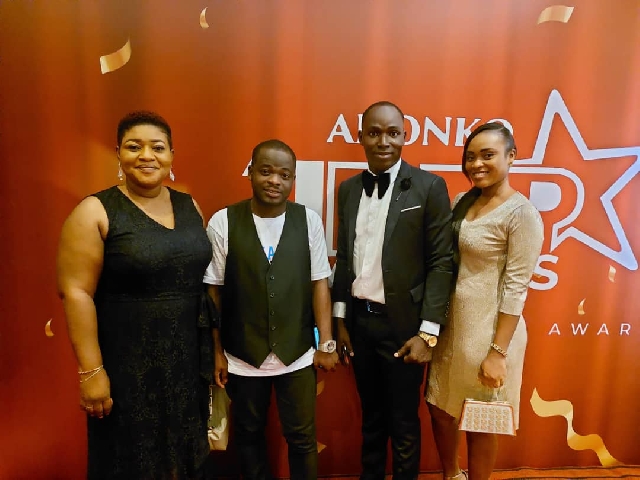 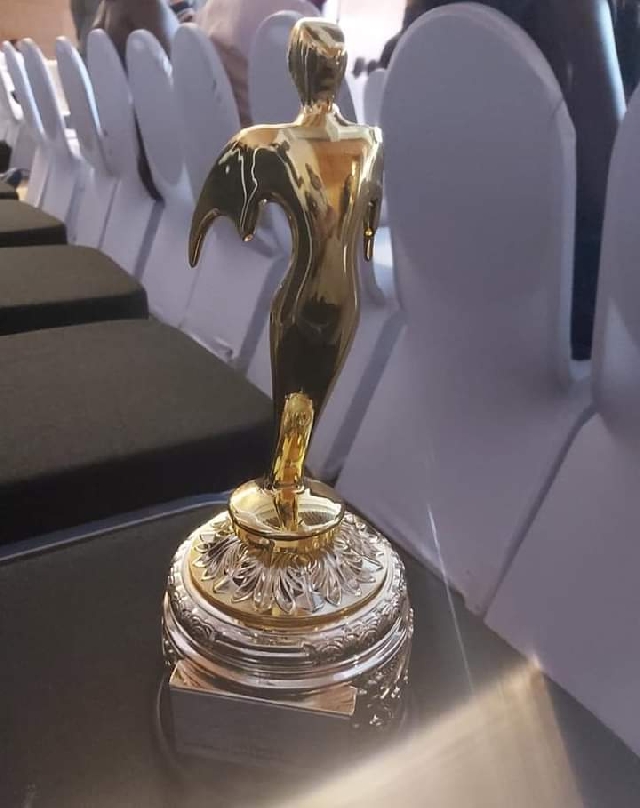 The award is aimed at rewarding Radio and Television personalities in the industry.