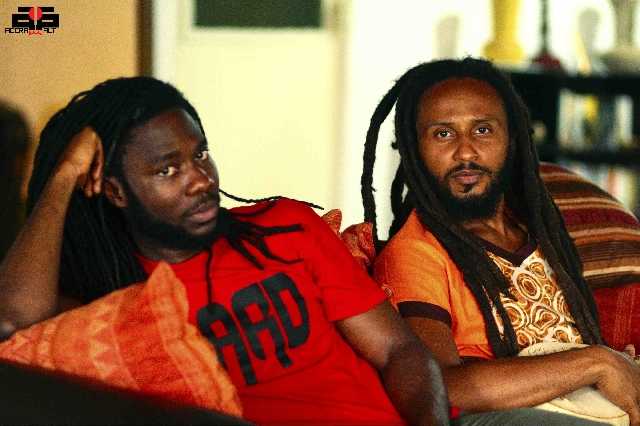 An attempt by an investor to lure controversial Ghanaian music group FOKN Bois with $100,000 so that they “tone down” the “gay vibe” of their latest music video was rejected by Wanlov The Kubolor and M3nsah.

The duo, after rejecting the money, went ahead to shoot their music video for “True friends”, which features Mr Eazi, at Bukom, a community in Ghana’s national capital believed to harbour gays.

“We are friends with many people in this community, and we need to show our solidarity,” Kubolor told Reuters by phone.

“People are having real conversations and it’s been more positive than negative,” said M3nsah, adding: “I feel like that’s the most important thing. Once people start talking about it, some change will happen.”

As a strong religious nation, the majority of Ghanaians and religious leaders of Christian, Islamic and animist faiths frown on homosexuality.

Speaking on the subject in an interview with Aljazeera a few years ago, President Nana Akufo-Addo said changing Ghana’s laws to legalise homosexuality is not a matter which is "on the agenda" but "bound to happen".

The President received backlash from Ghanaians who expressed disappointment in his inability to make a definite pronouncement on the subject.

The Speaker of Parliament, Prof Mike Oquaye, however, is on record to have said Ghana’s Parliament will not be coerced into passing any legislation that endorses LGBTQI rights.