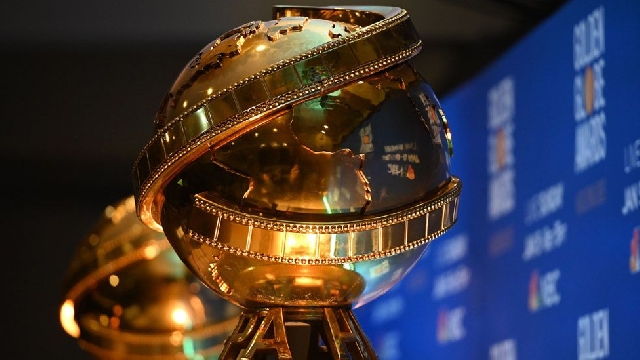 The body behind Hollywood's Golden Globe Awards has voted to bring in big reforms following criticism of its lack of diversity and its shadowy workings.

The Golden Globes are second only to the Oscars in terms of profile.

But organisers have been accused of discriminatory practices, accepting "freebies" and other ethical lapses.

The reforms will widen the Hollywood Foreign Press Association's membership, with an emphasis on recruiting black members, with diversity advisers hired.

In February, an exposé in the Los Angeles Times revealed that none of the organisation's 87 members, who vote for the award winners, were black.

The association will now also loosen its cloak of secrecy and strict admission rules by publishing its membership list and accepting foreign entertainment journalists who are based across the US, not just in California.

It has pledged to increase its membership by 50% over the next 18 months.

Those members will now also be barred from accepting promotional items from film and TV studios.

The LA Times said HFPA members were flown to Paris by Netflix in support of its comedy series Emily in Paris, which went on to receive two nominations for this year's Globes.

"Today's overwhelming vote to reform the association reaffirms our commitment to change," HFPA president Ali Sar said in a statement.

"We have already taken some action that will allow us to make swift progress...

"We understand that the hard work starts now and we remain dedicated to becoming a better organisation and an example of diversity, transparency, and accountability in the industry."

Following the LA Times story, more than 100 Hollywood PR firms threatened to advise the stars they represent not to work with the HFPA if changes were not made.

More headlines were generated last month when the organisation expelled its former president for sharing an article critical of the Black Lives Matter movement.