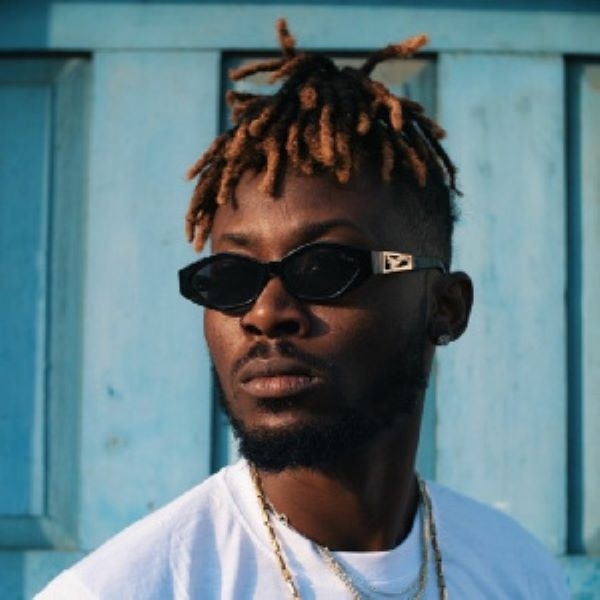 Kirani Ayat is a Ghanaian rapper and singer-songwriter

Ghanaian rapper Kirani Ayat who protested against the presidency’s usage of portions of his ‘Guda’ music video in a tourism advertisement without his permission, has stated he is consulting his management and also seeking legal advice on the compensation due him.

He revealed this in an exclusive interview with Class News’ Prince Benjamin.

Asked how much the ‘Guda’ excerpts in the tourism advertisement video shared yesterday, Tuesday, 27 September, 2022, by President Akufo-Addo was worth, the award-winning rapper responded with: “I don’t have that information, so I’m leaving that side to my manager and lawyer.”

On whether he feels any form of fulfilment and validation because the President shared a footage with his music video in it, notwithstanding the copyright blunder, the rapper said, “To be honest, I’ve already known the song and the video are amazing so a presidential co-sign at this point, isn’t something that I’m moved by.”

Ayat is rather insisting on “the needful to be done for me to get compensated.”

“It’s already won some awards, to be honest, and gotten all the nominations, aside it being snubbed, some would [even] say robbed, but yeah, the President posting it doesn’t exactly make me happy. It is nothing to me, to be honest,” he said matter-of-factly.

"I need to be compensated and they need to issue an apology," Ayat also said.

Meanwhile, today, Wednesday, 28 September, 2022, the Ghana Tourism Authority (GTA) has replied Kirani Ayat in a statement claiming “the footage in question was acquired legitimately from a bespoke creative agency as part of a project in 2019,” and has been circulated by them since that year and “played severally locally and internationally without any issue. The content was used in accordance with the terms agreed with the agency and not as being alleged.”

The GTA also assured since they “became aware of the tweet from @KiraniAYAT, we have reached out to the Agency to deal with the matter.”

On September 16, 2022, Ayat released his debut album ‘Aisha’s Sun’ which is currently available on all streaming platforms.