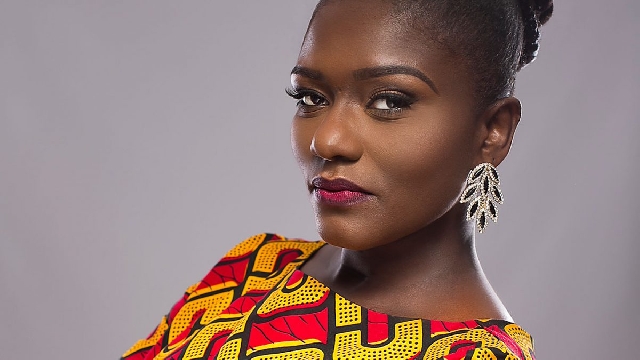 The Founder and Chief Executive Officer (CEO) of Grow, United, Build Africa (GUBA) Enterprise, Dentaa Amoateng MBE, has said since her outfit brought Grammy CEO Harvey Mason Junior to Ghana, she has been introducing him to Ghanaian music and artistes.

“I introduced him to Efya and he was like, I’ve never heard your music and he’s like, Dentaa can you send me the music? So, he’s now going to be learning about all the artistes,” she told vlogger Zionfelix in an interview during a dinner event organised for musicians and stakeholders in the Ghana entertainment industry.

Dentaa also disclosed while working on the guest list, she named artistes and gave a brief description of their music and work to the Grammy CEO, Mr Mason Jr.

“I’m sending him their music so that he can get to listen to our people’s music,” she added.

The award-winning businesswoman holds “it’s really important for him being here, right now.”

Mr Mason Jr is visiting Ghana ahead of the 2022 GUBA Awards event happening on Thursday, September, 29, in Kigali, Rwanda, during which she has been nominated to be honoured.