I sold kerosene at Ashaiman while growing up – Stonebwoy 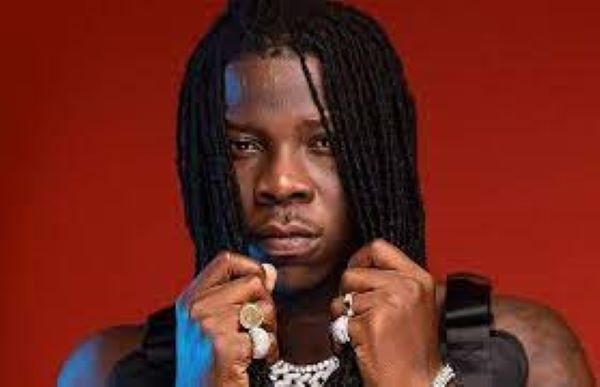 Ghanaian dancehall and reggae artiste, Livingstone Etse Satekla, known in showbiz circles as Stonebwoy,  has revealed that, he once sold kerosene with his sisters at Ashaiman near Accra.

According to the artiste, his mother was a trader at Ashaiman when he was growing up.

The multiple award-winning artiste who grew up in Ashaiman, described the town as a “beautiful place.”

He told Accra-based Citi TV that: “Ashaiman is a very beautiful place in the sense that, it is diverse in culture, ethnicity, whereby, you have the Ashanti the Northerners, especially the Ewes because it is closer to the Volta Region.”

He continued that: “If you lived in Ashaiman or you grew up in Ashaiman, you have the tendency to be tough.”

The Putuu hitmaker added that: “I sold [Kerosene] too. One time, I followed my sisters to sell Kerosene.

“Anybody who knows me knows that in my house we sold water to the area and my daddy actually had a corn mill. I could, I would operate. So, sometimes I’m there and I’m grinding the maize, sometimes, I go back and I pound the cassava. I actually want to close from school early so I can go and help out.”