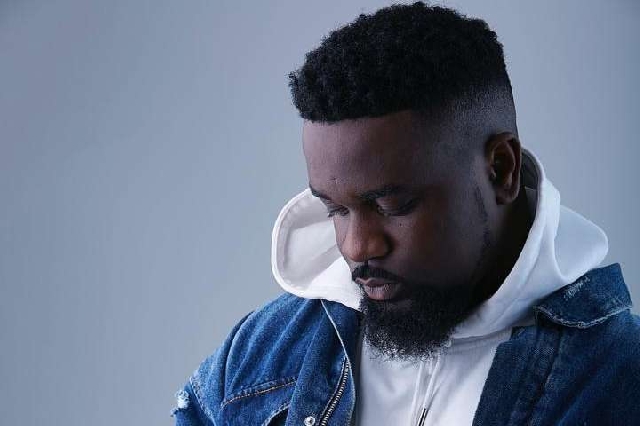 The Sarkcess Music boss is known for addressing some national issues through music.

He has expressed his opinion on issues of national interest in his songs such as  'Economy', 'the Masses' and said most recently, 'Happy Day'

He voiced out his opionion on the ongoing 'FixThe Country discourse on social media, noting that he has supported the idea since the beginning of his music career.