My artistes too busy for VGMAs, local awards this year – Speech Production CEO 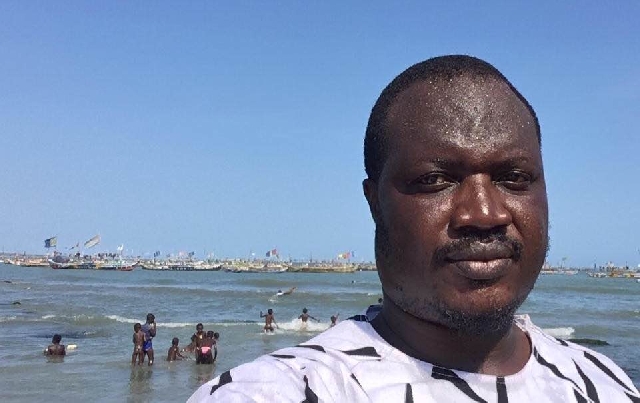 The CEO of Speech Production, Mr Enoch Agyepong, has said none of his artistes – Kiyo Dee, Pzee Fire, Pablo Hancho and Alli – would be filing for the VGMAs or any local awards this year.

Mr Agyepong said his artistes were too focused on improving their craft to be bothered with any local awards ceremony, saying it does not even come up in their discussions.

Kiyo Dee, who won the “Emerging Hip-hop Artiste Award” last year was expected to file for this year’s Hip-hop and New Artiste categories.

“Blessings” hitmaker Pzee Fire was also expected to file for the New Artiste and Album of The Year categories.

Both Kiyo’s ‘Free Books Sold’ and Pzee’s ‘Hustle & Hearts’ albums went straight to number one on the iTunes charts last year and stayed there for several weeks, so, were expected to file for, at least, the Album and New Artiste of The Year categories.

Other artistes on the record label are Alli & Pablo Hxncho, who they plan to introduce fully this year.

Despite their decision not to file for nominations, Mr Agyepong said they were open for any award scheme that sees them fit for any nomination or award.

Additionally, he told Accra-based Onua FM that they would not decline any offer to perform.