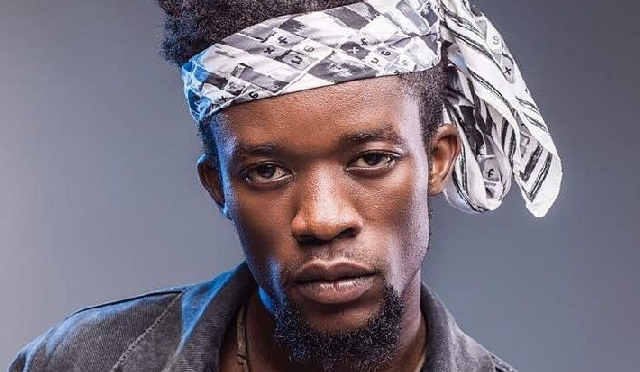 Ghanaian music producer and singer Worlasi Langani, known simply as Worlasi, has stated on social media that he has not yet been duly compensated by the opposition National Democratic Congress (NDC) for using his music without his permission.

In November 2020, in a video the 'You Saw Me' hitmaker posted via his Twitter handle, he asked the NDC to pay him for using his song in a documentary played at the launch of the party’s manifesto.

The song’s title is ‘One Life’ which features Sena Dagadu and Six Strings.

“NDC, you didn’t help me make my music. You did not help me in any way in my life for me to create good music. I am not part of your manifesto so please do the right thing. Make sure you make to me the necessary payments. Do what is right and start wiring the money,” Worlasi charged in the video.

In reaction to this allegation, musician Rex Omar, the then Chairman of the Ghana Music Rights Organisation (GHAMRO) and also a notable spokesperson for the NDC’s creative arts team, conceded it was a copyright infringement.

Mr Omar also noted the issue would be rectified and added: “What has happened is that I called them for a meeting to discuss what can be done and what we can give them. I mean, we will compensate them.”

Two years on, however, Worlasi and his collaborators have not been paid, according to Worlasi.

He made this known today, Tuesday, 27 September, 2022, reacting to entertainment journalist Kwame Dadzie’s assertion that he had been settled by virtue of the media’s coverage of the incident. He apparently sought to encourage other artistes to seek redress where necessary in similar situations.

“I never got compensated,” was Worlasi’s response to Mr Dadzie, however.

The conversation was occasioned by musician Kirani Ayat, today, protesting against the Ghanaian presidency for using footage from his ‘Guda’ music video in an advertisement in commemoration of World Tourism Day without his consent.