Sex for roles: "Say no, walk away" 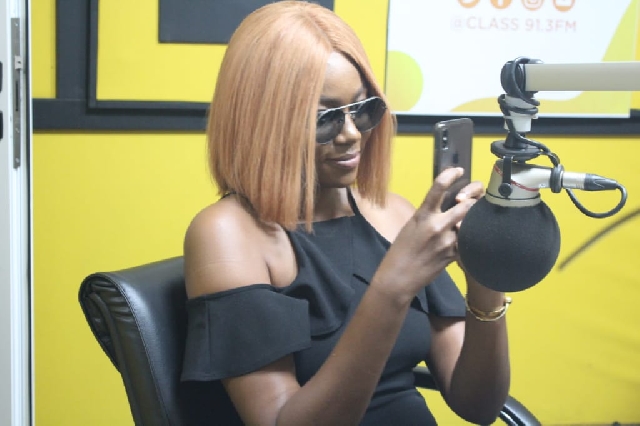 Ghanaian actress and movie producer Yvonne Nelson has advised upcoming actresses to desist from sleeping with movie directors and producers for roles.

Ms Nelson said the sex-for-roles phenomenon exists in all walks of life, revealing that men have made advances at her but she stood her grounds and rejected them.

Speaking on ‘Touch of Class’ on Class91.3FM on Monday, 4 October 2019, Ms Nelson said: “I believe sex-for-roles is everywhere: it’s in the banking sector, it’s in the churches, it’s everywhere and I think these things happen because of desperation. When a girl is so desperate, she’d want to do anything but I always tell the younger ones that if someone tells you: ‘I want to go to bed with you for a role’, just walk away. You can try again and keep trying, you don’t have to sleep with a man or a producer or a director for a role. How many of them can you keep sleeping with for roles?”

She continued: “I’ve always been vocal; I’ve always been this girl who would speak her mind and just walk away. People didn’t understand, I’ve had people make advances but you say, ‘no’, but that’s something that we find very difficult to say.”

Ms Nelson is premiering her new movie at the Silverbird Cinema titled: “Fix us” on 6 December 2019.