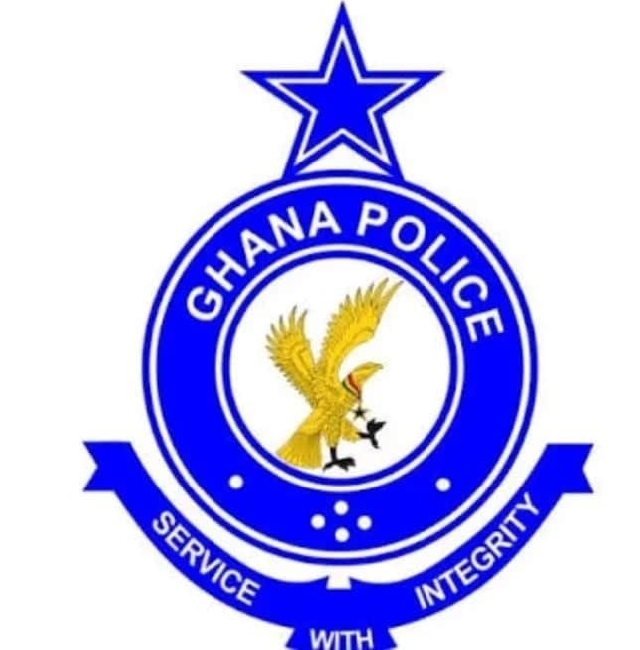 The Upper East Regional Police Command on Saturday, 26 June 2021, engaged two armed robbers who attempted to snatch a motorbike from its owner at a gunpoint, arresting one of them, Salifu Mohammed, aged 24.

According to the police, they retrieved a locally manufactured pistol and two cartridges, a knife, and an unregistered motorbike which the suspects rode for their robbery enterprise.

The police said it is on the heels of the accomplice.

The law enforcement agency has also commended locals in communities stretching from Navrongo to Bolgatanga for calling the police promptly, leading to the arrest.