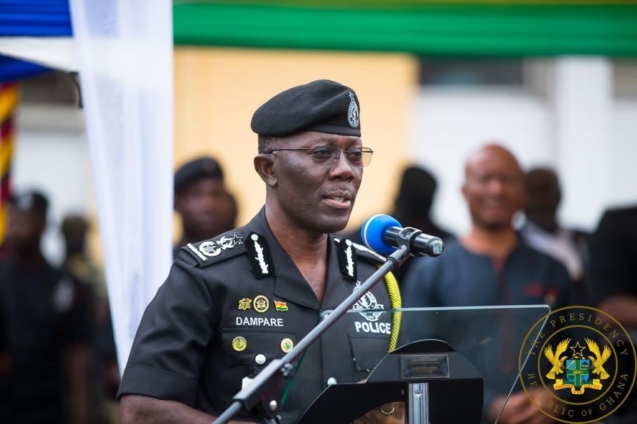 The police administration has set aside a reward of GHS100,000 for anyone who provides information that will lead to the arrest and prosecution of the perpetrators of recent killings in the Wa municipality and its environs.

A key suspect, Kankani Adongo, who was arrested on Monday, 19 September 2022, according to the police, is in custody assisting with the investigation.

However, police analysis of intelligence gathered so far suggests that there may be more than one person involved in this criminality and “we will do whatever it takes to get them arrested to face justice,” the Cops said.

Meanwhile, the special purpose intelligence and investigation team as part of their surveillance during the night of 19th September 2022, recovered a body of a male adult at Bamahu.

After the necessary crime scene examination, the body was removed and deposited at the Regional Hospital, Wa awaiting autopsy.

A pathologist from the Police Hospital is leading a team to Wa as part of an investigation into the incidents.

The IGP Dr George Akuffo Dampare is also in Wa to boost police morale and assure the residents of their safety in the wake of their recent security concerns of alleged ritual murders.