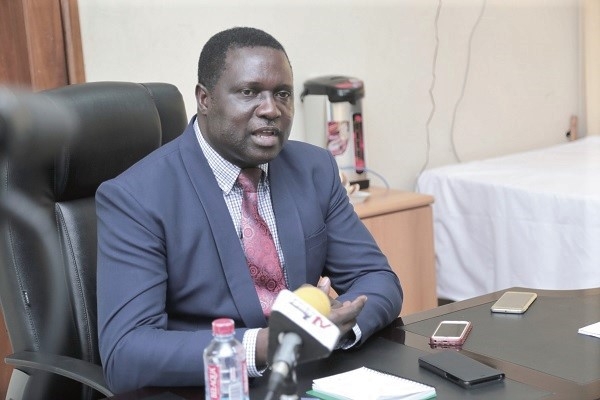 This follows the filing of an urgent Parliamentary request by Member of Parliament (MP) for North Tongu, Samuel Okudzeto Ablakwa for the Minister to appear before Parliament.

The Education Minister will be expected to provide answers to the content of some textbooks on the market which sought to belittle the Ewe ethnic group.

Mr Ablakwa, had said he had filed an urgent parliamentary request for the Minister of Education, Dr Yaw Adutwum, to appear before the house to respond to questions with regard to a newly-published history textbook for pupils in Primary 3 and 4, which, in the opposition MP’s view, contains stereotypical content about Ewes.