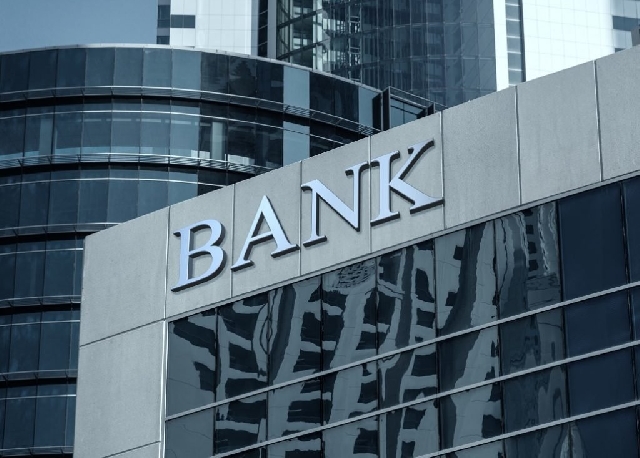 NaSIA advised the banks against dealing with unlicensed schools

The Ghana National Council of Private Schools (GNACOPS) has described as out of law, a directive by the National Schools Inspectorate Authority (NaSIA) to banks against doing business with unlicensed pre-tertiary schools.

In an earlier advice to the banks, NaSIA said: “We are by this letter entreating all banks in Ghana to request all pre-tertiary schools, evidence of their registration with NaSIA, in the form of a Provisional Certificate, Provisional Licence or Full Licence, before transacting any business with such schools.”

However, GNACOPS, in a response, said the directive is “out of law”, since it is “a right that can only be exercised by Bank of Ghana (BoG) and possibly by a court order”.

RE: LETTER OF INTRODUCTION, NaSIA: CLARIFICATION AND WITHDRAWAL

The GNACOPS, after a careful study of the letter has found out that;

A. The directives issued in the letter on paragraph three (3) line 1,2,3; “Consequently, we are by this letter entreating all Banks in Ghana to request all pre-tertiary schools, evidence of their registration with NaSIA, in the form of a Provisional Certificate, Provisional Licence or Full Licence, before transacting any business with such schools.” is out of law, a right that can only be exercised by Bank of Ghana (BoG) and possibly Court Order.

A1. That who bears the losses of the schools who were not allowed to access their accounts for very important transactions because of your instructions?

A2. That, if the Banks refuse to go by NaSIA’s directives, does NaSIA have authority to call for action against the Banks for non-compliance of directives?

A3. That assuming without admitting that NaSIA has the mandate to write the letter to authorise the banks not to transact any business with the schools. How was your office expecting these same schools to pay the registration fee your office is requesting for into your account while you have “frozen” their accounts?

B. To issue directives and sanctions without Board decision and its approval is tantamount to and violation of letters and the very spirits of Section 94. (1) “The Inspector-General of Schools is responsible for the implementation of the decisions of the Board and for the day-to-day administration of the affairs of the Authority” of the Education Regulatory Bodies Act (Act 1023) 2020.

B1. That directing the banks not to transact business with private schools that are not registered with NaSIA is outside the mandate of the Inspector General of Schools unless it at the request of the board, which is non-existent at the moment. So on whose mandate or with which court order did your office by implication freeze the accounts of schools that are not registered under your office?

B2. NaSIA an authority working with and under the Ministry of Education, Sister Agencies, Associations, Develop Partners, Civil Society Organisations and others as has been enshrined at Section 90.1 (a) to (k) in the Education Regulatory Bodies Act (Act 1023) 2020, it would interest the general public to know which preposition of these internal collaborators were consulted before issuing external directives to the Banks?

B3. That as much as NaSIA is mandated to register schools, it is not mandated to do so at a fee since registration of schools is not a service to the school (section 89.1 and 122), so what kind of service the schools have requested from NaSIA to render that attract fees and charges?

The Council wishes to bring to your notice how (Act 1023) has directed NaSIA in matters of administration and finance: (Section 122,(a) and (b) ) “The funds of a regulatory body established under this act include

(a) Money approved by parliament

(b) Money derived from fees and charges from services rendered and lastly, Section 123.1 says “the money for each regulatory body shall be paid into a bank account opened for that purpose with the approval of the Controller and Accountant-General.

With the above concerns and its interrogatories as a result of your letter in question, the Council is seeking clarification from NaSIA Executive Director as to why such a letter was sent to the banks and the immediate withdrawal of the letter to avoid further losses to our members.

Your urgent response and action will be very much appreciated.