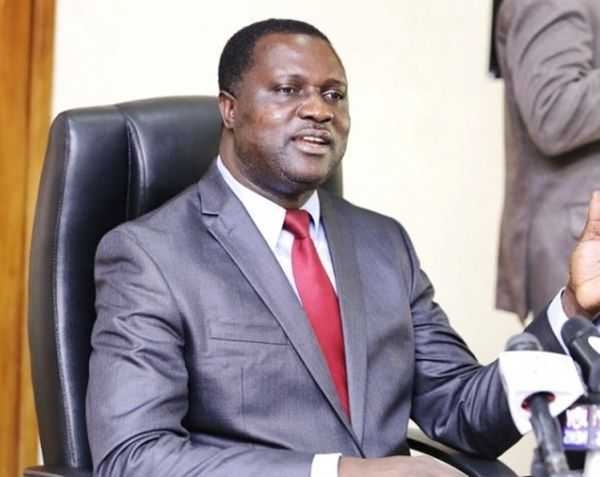 The members of the association are expected to resume work on Monday, 21 June 2021, following resolutions from a meeting with the National Labour Commission (NLC) and the Education Minister, Dr Yaw Osei Adutwum, on Wednesday, 16 June 2021, to press home their demands.

TUTAG embarked on an indefinite strike on Monday, 14 June 2021, despite a directive from the National Labour Commission asking the group to suspend the planned action.

The technical university teachers explained that the decision to strike is a result of unfavourable conditions of service as well as the nonpayment of research allowance arrears and tier-two pension contributions for its members.

Although the labour commission believes that a scheduled dialogue later this week would help resolve matters, the leadership of TUTAG said it cannot bank its hopes on the outcomes of the expected meeting.

According to the leadership of TUTAG, the decision to strike was taken at their congress and cannot be reversed by one person.

“We only received an invitation to attend a meeting on Wednesday, in which it indicated that it heard that we are going to embark on a strike effective Monday, June 14, 2021, and that we should refrain from it. Declaring a strike or calling off a strike takes a whole process".

“It is a congress decision for us to go on strike, and so we are going to meet the NLC on Wednesday and listen to what they have to say, but for now nothing is going to change until we know what the NLC has for us,” the leadership said.

But the National President of TUTAG, Dr Michael Brigandi told Class News today, Thursday, 17 June 2021 that the Education Minister gave them “genuine” assurance that their demands will be met.

He noted that TUTAG decided to call off the strike because the NLC gave them a maximum of 90 days to resolve the issues.

He also said that the “sincere” composure of the Education Minister makes them optimistic of positive results by the set deadline (15 September 2021).