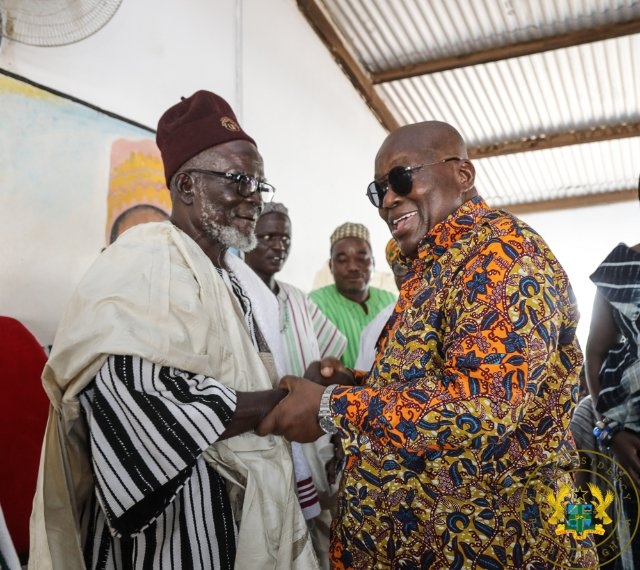 The Minister of Chieftaincy Affairs has directed all those challenging the eligibility of the Paramount Chief of Bawku to desist from doing so.

According to a statement signed by Mr Kojo Kum dated Thursday, 29 December 2021, the “claim that Bawku does not have an overlord” and, thus, “attempts to install a new Bawku Naba, run contrary to the already determined position by the Supreme Court on the matter”.

According to the statement, the “status of the Paramount Chief of Bawku has been settled by the Supreme Court of Ghana in a celebrated case dated April 2003”.

The statement said President Nana Addo Dankwa Akufo-Addo has instructed the Minister of Chieftaincy to “urgently” draw the attention of all stakeholders in the Bawku impasse to desist from actions and pronouncements that can further escalate tensions and violence in the area, saying: “Indeed, judgments of the Supreme Court, the highest court of the land, are meant to be complied with and not subject to the opinions of any individuals or group to pick and choose whether to abide by the judgments or not”.

It noted: “As a matter of fact, until or unless a decision of the Supreme Court is varied or set aside, that decision is binding on all persons”.

The statement continued: “It is our expectation that all parties will abide by the decision of the Supreme Court and let peace prevail in Bawku”.

The government, the ministry indicated, “is resolved to ensure that persons holding offices legitimately are uninhibited from performing their roles and functions”.

It said the security agencies have been “authorised to take all necessary steps to ensure law and order are fully enforced and any persons who are in breach of the peace are brought to book”.

“The list of members of the Upper East Regional House of Chiefs with its regional house at Bolgatanga states that the Paramount Chief of Bawku / the current occupant of the skin is Naba Asigri Abugrago Azoka II, who was enskinned on 24th April 1984 and, thus, became the President of the Kusaug Traditional Council”.

“All are strongly advised to respect the position of the law and act accordingly”, the statement urged.