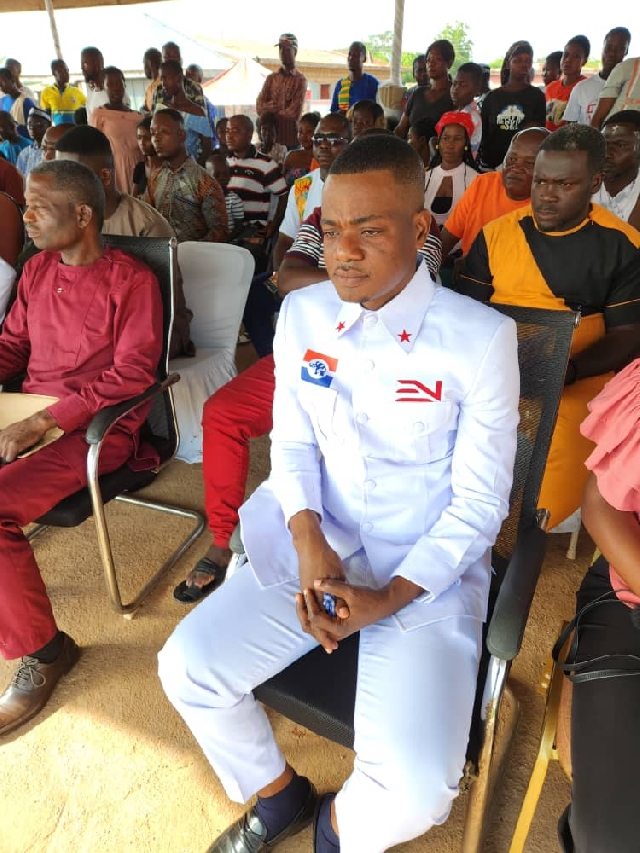 Some public-spirited residents of Jaman North District in the Bono Region with the help of a philanthropist have reshaped a number of roads in Adadientem, Boakre communities.

This is the first time that the roads are being rehabilitated by an individual.

The CEO of the foundation hails from Jaman North District.

The initial works undertaken by the residents and Mr Nyarko, included the removal of boulders from the road using earth-moving vehicles and machines to make driving easy for all who ply the roads.

The situation of bad roads in the community has persisted for so many years and had not seen any improvements.

According to the residents, the poor nature of the roads has affected their day-to-day activities and their farm produce got destroyed during harvest season. They said they have also been complaining but nobody comes to their aid.

Speaking to newsmen, Mr Nyarko said the road works were his personal contribution to the development of the communities.

He was hopeful that a lot of people will engage in such acts of selflessness by helping their communities.

He added that residents should do their best to contribute their quota towards improving their community roads and security in the area.

In recognition of the excellent work, the residents sent a delegation to meet with Mr Nyarko to commend him for making the communities come alive.