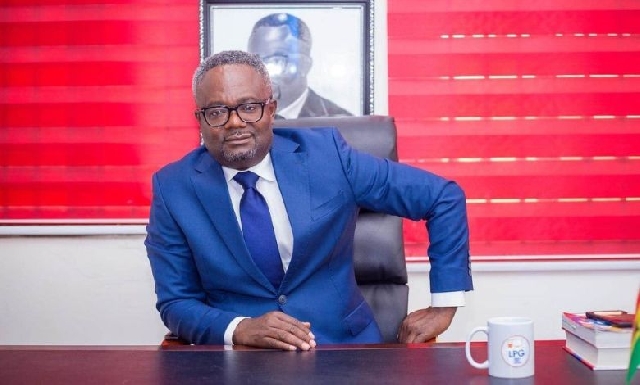 The Liberal Party of Ghana (LPG) has described as worrying, the rate at which the country’s media space has been flooded with “pervasive contents that promote fictitious means of wealth acquisition”.

A statement signed by the Party’s Communications Director, Samuel Owusu Afriyie on 7 April 2021 noted that  “a simple scan through the various the various television channels in Ghana will show several unscrupulous people parading as Mallams, Pastors, Fetish Priests, Spiritualists, money-doublers advertising for people to come for money rituals to make them rich overnight”.

The statement continued: “The promotion of wealth without work is fast influencing a lot of vulnerable youth including minors to pursue money through foul means. This get-rich-fast syndrome and the overemphasis of money as the benchmark for success in life is a threat to national security considering the low rate of employment in the country”.

According to the statement, the leader and founder of the Liberal Party of Ghana (LPG), Mr Percival Kofi Akpaloo had once appealed to the government to “pass laws to flush out these fake pastors, money ritualists, et al from our media landscape”.

However, the recent murder of a young boy by two teenagers for alleged money ritual purposes at Kasoa in the Central Region “amplifies the call on stakeholders and relevant authorities to raid our airwaves of such destructive contents”.

The LPG, therefore, called on the National Communications Authority (NCA), National  Media Commission (NMC), Economic and Organised Crime Office (EOCO) and the Ghana Police Service “to crack their whip on media outlets that promote such destructive contents as well as punish such unscrupulous individuals in accordance with the country”.

“If our existing law is not sufficient in this regard, then our lawmakers should swiftly legislate a law to curb this social menace,” the statement further noted.