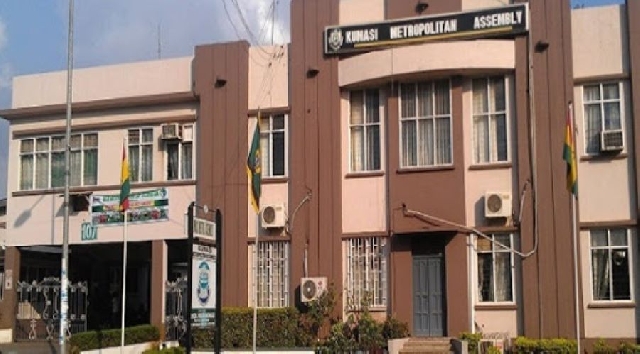 The mayor of Kumasi, Mr Osei Assibey Antwi, has said the Kumasi Metropolitan Assembly (KMA) is taking steps to flush out beggars from the streets.

Addressing the 1st ordinary meeting of the KMA, he said the Assembly has started meeting the necessary authorities to know how best to deal with the menace.

Local and foreign panhandlers have taken over the streets of Kumasi, especially the central business district.

Other areas include Alabar, Amakom roundabout in front of the Kumasi Zoological garden and the cultural centre.

Mr Assibey said the KMA has started holding meetings with the social welfare department on the situation.

He said a meeting will also be held with the Ministry of Interior, the Ministry of Gender and Social protection and the Ghana Immigration Service to seek measures to end the menace.