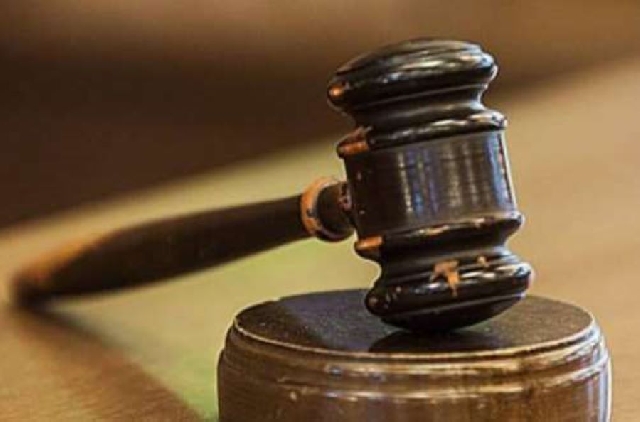 The National Labour Commission (NLC) has secured an injunction against the strike by lab scientists at the Komfo Anokye Teaching Hospital (KATH).

The NLC issued a directive asking the lab scientists to suspend their strike, which is in protest to a decision by the management of KATH in the Ashanti Region, to assign two haematologists to the lab department to ostensibly superintend their work.

The KATH lab scientists did not take the directive kindly, prompting the NLC to proceed to court.

The injunction secured from the High Court is for 10 days and upon expiration, the applicant will go back to court on notice.

Meanwhile, lab scientists in public hospitals in other parts of the country have also joined the strike since Thursday, 27 May 2021. 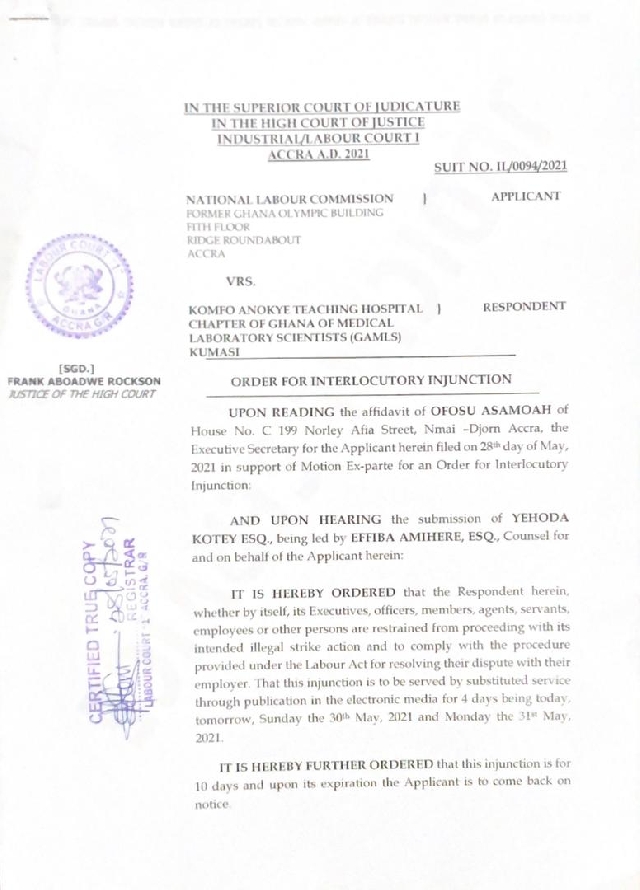