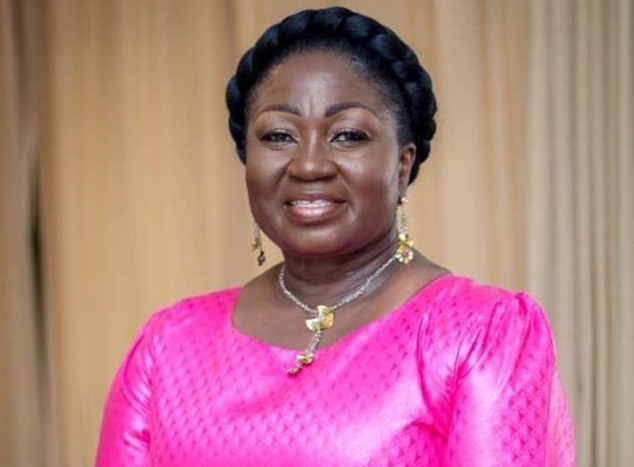 Assembly members in the Asokwa Municipality of the Ashanti region have endorsed the candidature of the incumbent Member of Parliament Patricia Appiagyei and condemned their former colleague, Mr Eric Osei, who is contesting the seat as an independent candidate.

At a Press Conference organised in Kumasi on Monday, 30 November 2020, the assembly members condemned their colleague for opting to contest the sitting MP.

According to the Assembly Members, they cannot compromise on the massive developmental policies witnessed under the current leadership of the New Patriotic Party (NPP) in the constituency.

Presiding Member for the Asokwa Municipality, Bannor Elliot Fosu, noted that: “It’s now an open secret that one of our members has opted to go as an independent Parliamentary candidate to challenge the incumbent MP.

“It will be suicidal at this crucial moment to compromise our hardworking MP’s effort. MP needs our support without hesitation, there’ no time to think of a self-centred individual who seeks to bring division, disloyalty, apathy and hatred into this constituency. The Party has spoken and that brings finality to whoever represents us as parliamentary candidate for this constituency.”

The Assembly members urged electorate of the constituency to vote for the NPP’s Parliamentary Candidate and incumbent MP and President Nana Addo Dankwa Akufo-Addo on December 7.

“In fact, we’re declaring our support for her. We’re giving them a total endorsement, we’re praying that the electorate will vote and vote massively for both Nana Akufo-Addo and Madam Patricia Appiagyei to continue their good works.”

Mr Osei, who used to be the Assembly Member for Agogo North electoral area, filed to contest the 7 December polls as an independent candidate after resigning as an organiser for the NPP in the constituency.

Despite calls from the party for him to rescind his decision, Mr Osei has insisted on contesting the seat.

The Assembly members further entreated supporters of the party in the constituency to go all out on election day and vote for the party.