'Most MoMo users poor; don't tax it' – Ghanaians remind Bawumia of own words 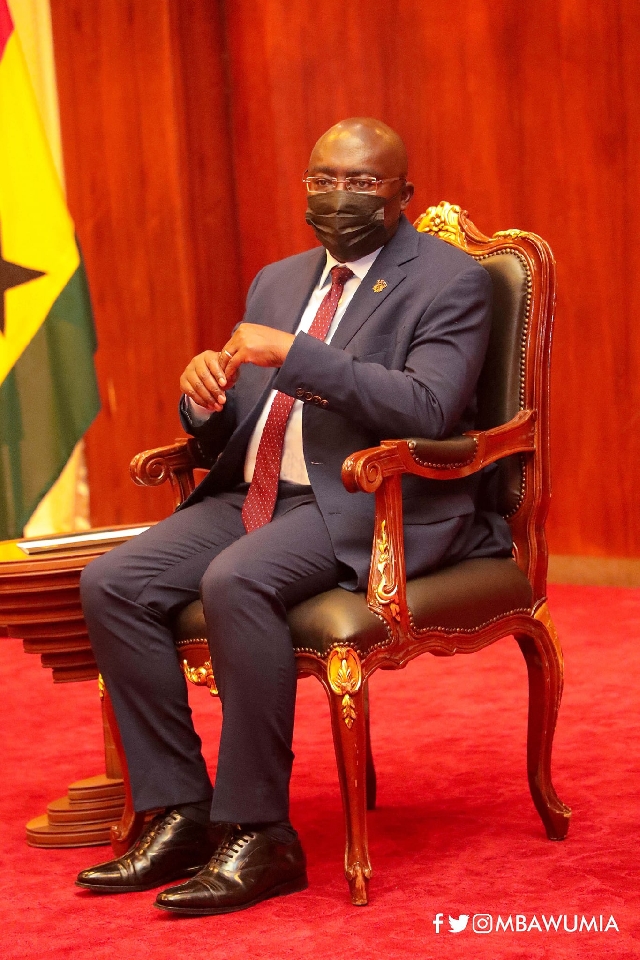 In August 2020, Vice-president Mahamudu Bawumia granted an interview to Accra-based Peace FM’s morning show Kokrokoo in which he disagreed with intentions, at the time, to tax mobile money transactions.

He told show host Kwame Sefa Kayi: “I don’t think Mobile Money should be taxed because most of the people who use the service are poor people so if you put more taxes on it they will suffer”.

The government’s recent introduction of a MoMo tax has, therefore, caused some Ghanaians on social media to remind the Vice-president, who is currently the Acting President, about his own past words.

Once the 2022 budget is approved, all electronic transactions in Ghana will attract an Electronic Transaction Levy or E-Levy, as part of moves by the government to shore up its revenue mobilisation, Finance Minister Ken Ofori-Atta told parliament on Wednesday, 17 November 2021 when he presented the 2022 budget to the house.

Mr Ofori-Atta explained that the upsurge in the use of e-payment platforms as a result of the COVID-19 pandemic, has been an impetus for the introduction of the levy.

As a result, Ghana recorded a total GHS500 billion from e-transactions in 2020 compared with GHS78 billion in 2016.

He said: “It is becoming clear there exists an enormous potential to increase tax revenues by bringing into the tax bracket, transactions that could be best defined as being undertaken in the informal economy.”

“Mr Speaker, to safeguard efforts being made to enhance financial inclusion and protect the vulnerable, all transactions that add up to GHS100 or less per day, which is approximately GHS3,000 per month, will be exempt from this levy,” he stated.

He said E-Levy proceeds will be used to support entrepreneurship, youth employment, cyber security, and digital and road infrastructure, among others.

“Mr Speaker, this new policy also comes into effect once appropriation is passed from 1st January 2022. The government will work with all industry partners to ensure that their systems and payment platforms are configured to implement the policy,” he said.