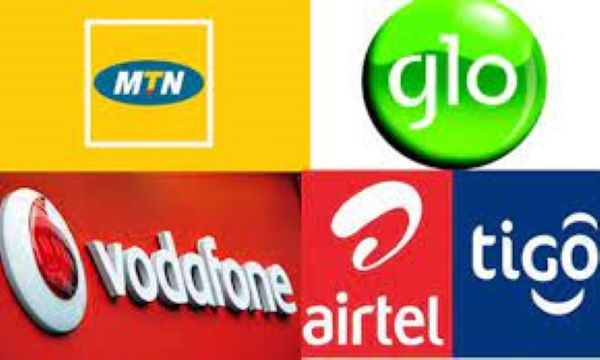 The National Communications Authority (NCA) has said it will sanction Mobile Network Operators (MNOs) who send unrequested messages and calls to customers.

It has therefore called on all MNOs, content aggregators and Value Added Service Providers (VASPs) to refrain from sending unrequested messages and calls to  customers.

The NCA is also asking the public to report to their service provider all calls or received messages that they have not consented to.

According to the NCA, it is considering developing a do-not-text/call (DNT/C) portal to enable consumers to make reports and complaints of the receipt of unrequested calls or messages.

An advertorial by the NCA in the Daily Graphic on Tuesday, 1 February 2022 said: “The portal, when deployed, will allow consumers to input details of infringements so MN0s, who will be connected with it, can take the needed action. Details of the ONT/C will be announced later.”

The NCA noted that it has observed with great complaints from the public about unwanted texts and calls sent by MNOs to their customers.

The NCA cautioned service providers that subscriptions to such messages and calls must be a two-step process with proof of consent from customers.

The NCA added that: “Prior to this directive, the NCA in collaboration with the Data Protection Commission had taken some measures to ensure that Advertisers/MNO, VASPs and Content Aggregators transmit Electronic Communications to only consumers who have consent to the service.”