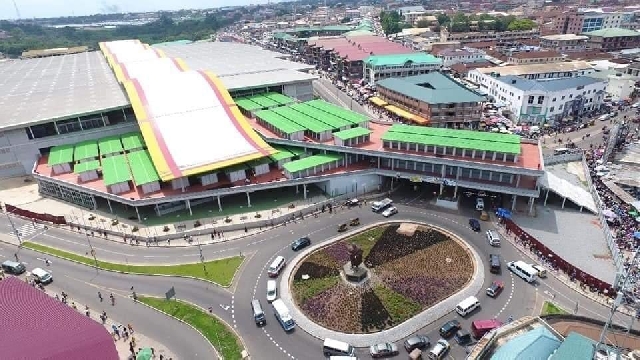 The Electricity Company of Ghana has cut a grid again to the Kumasi Kejetia Market in the Kumasi Metropolis of the Ashanti region over unpaid bills.

The power was disconnected to the market by the power distribution company on Wednesday, June 22, 2022.

Due to the power cut, the market was opened late for traders and vehicles as they got stranded at the various entrances to the market.

This is the second time the Electricity Company of Ghana has cut power to the market.

The first was last year when the management of the market owed the power distribution company over GHS2million.

The traders in the market are said to have declined to pay bills for about eight months.

The decision, according to the traders, was to push for the board of the market to approve their demand for each shop to own a meter since the whole market use only one meter.

The Public Relations Officer for the Combined Kumasi Kejetia Traders Association, Mrs. Patricia Acheampong, told Class News' regional correspondent, Elisha Adarkwah, that the decision not to pay the bills is to push for the board of the market to approve their demand for each shop in the market to own a meter.

She noted that the whole market has only one electricity meter which she described as unfortunate.