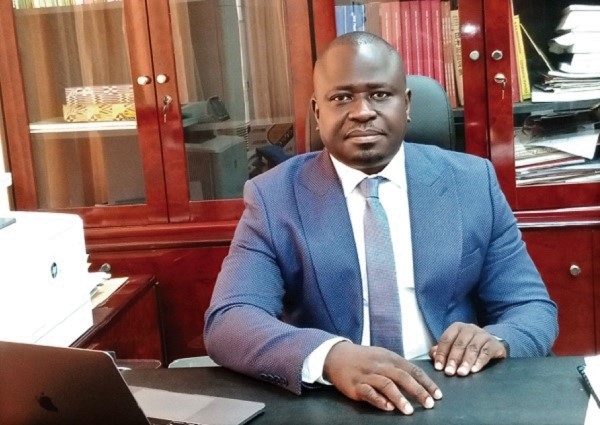 The inflation for the month of December 2020 was 10.4% which is 0.6 percentage point higher than last month the Ghana Statistical Service has announced.

At the regional level, the overall year-on-year inflation ranged from 2.1% in the Upper West Region to 16.3% in Greater Accra Region.

Compared to last month, only Ashanti, Brong Ahafo and Upper West Region had a lower food inflation this month.

The biggest difference was recorded in Central Region (3.5% to 12.8%). As shown in Figure 5, on a month-on-month basis Nothern Region recorded the highest overall inflation (1.7%) and Food inflation (3.1%).

Food contributed 59.1% to the total inflation.

This is the highest contribution recorded since April 2020 when COVID-19 started to affect Ghana.

The increased rate of food inflation is the predominant reason for increased overall inflation, as without this increase, year-on-year inflation would have been lower than last month.

Within the Food Division, Vegetables (24.2%) was the Subclass with the highest rate of inflation, followed by Fish and other Seafood (22.9%).

Overall month-on-month Food inflation was 1.5% (1.2 percentage point higher than last month and higher than both on average in 2020 and in the same month last year).

Month-on-month inflation for imported goods was 0.3% and for locally produced goods 1.1%.

Especially in the second half of 2020, local goods recorded higher rates of inflation than imported goods.