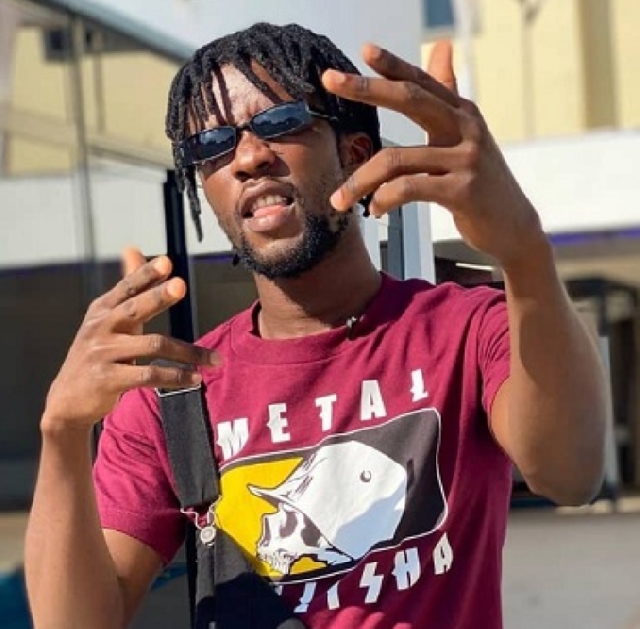 Singer Worlasi has announced the impending release of a new song titled ‘Caveman’.

Stating that the song will be out on streaming platforms on Saturday, October 1, 2022, he also indicated featuring Highlife star Kwabena Kwabena on it.

Worlasi made the announcement on Twitter with a snippet of the song attached in a visualizer which spans 17 seconds.

New SONG out on the 1st of OCTOBER.
.
YOU CAN PRESAVE NOW WITH this LINK BELOW
.
https://t.co/AK8c1N5Ksw pic.twitter.com/zgPPeXiTYx