We’re descendants of greatness – Ursula as she tours Axim 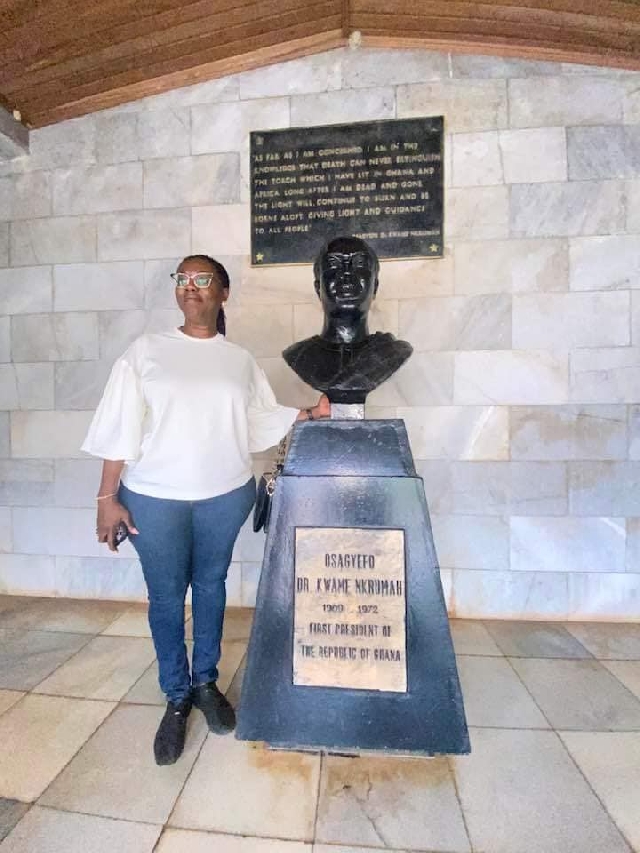 Mrs Owusu-Ekuful, further visited the tomb and house of Paa Grant, now dilapidated, which housed the first bank in West Africa and wants the Bank of Ghana to refurbish the structure

The Minister for Communications and Digitalisation Ursula Owusu-Ekuful has been touring some tourist sites in the Western Region.

The Minister visited Axim and Nkroful and has been sharing her experiences as well as giving social media users some history lessons.

In Axim, the Minister visited ‘Quandahor House’, “built by Papa Quarm in 1923,” a contemporary of the late political activist, founder and the first president of the United Gold Coast Convention (UGCC), Paa Grant.

“The businessman extraordinaire who imported Scottish and Italian artisans to build his dream home 100 years ago!! It’s also called ‘hwe ma npori’ to wit be careful not to stumble if you stare ‘a truly imposing structure and I stumbled and fell after staring at it!!Just imagine the sight of this building among mud huts 100 years ago!,” the Minister revealed.

The Minister, who described the structure as “Mind blowing,” noted that: “We are the descendants of greatness and have to own and claim our destiny!!.” 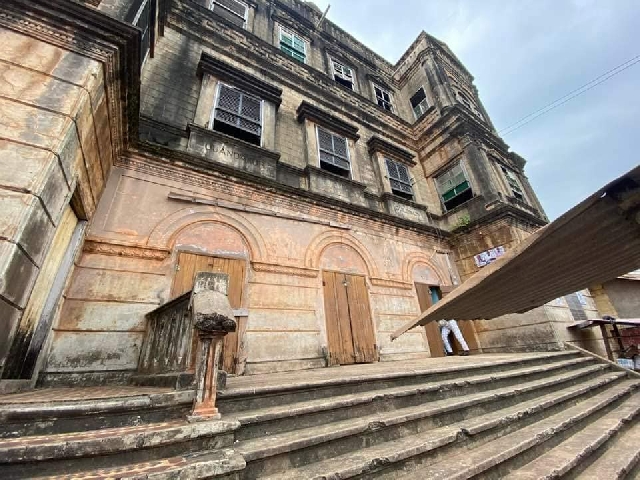 Mrs Owusu-Ekuful, further visited the tomb and house of Paa Grant, now dilapidated, which housed the first bank in West Africa and wants the Bank of Ghana to refurbish the structure.

She said: “The Bank of Ghana should restore this house!!” 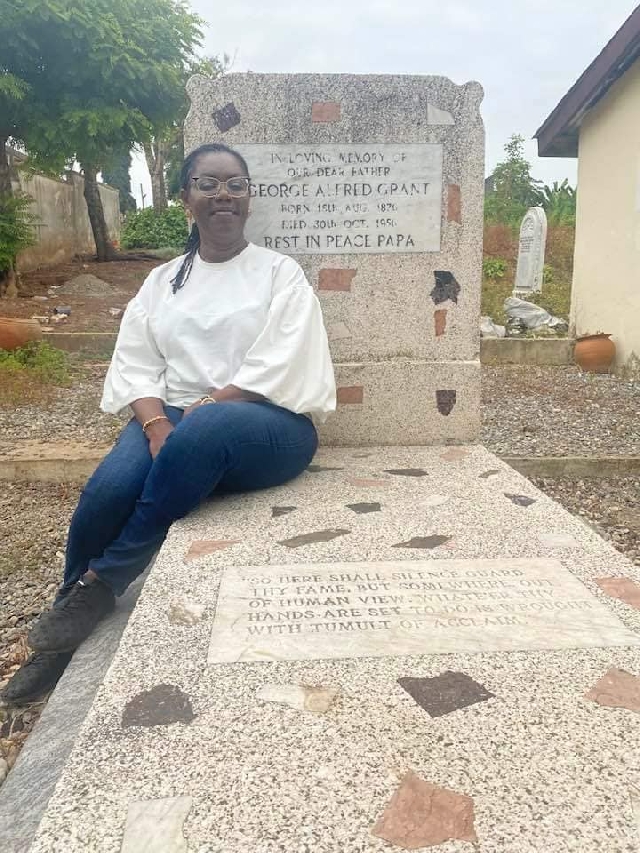 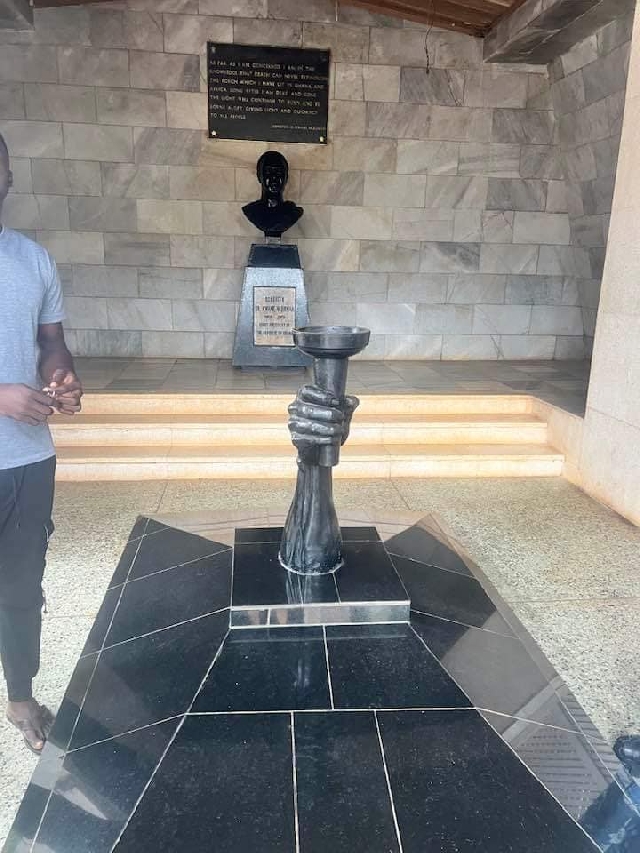 “Stood in the river he bathed in as a child now turned muddy by galamsey but it was known as and is still called the black river ‘Subile’,” she stated. 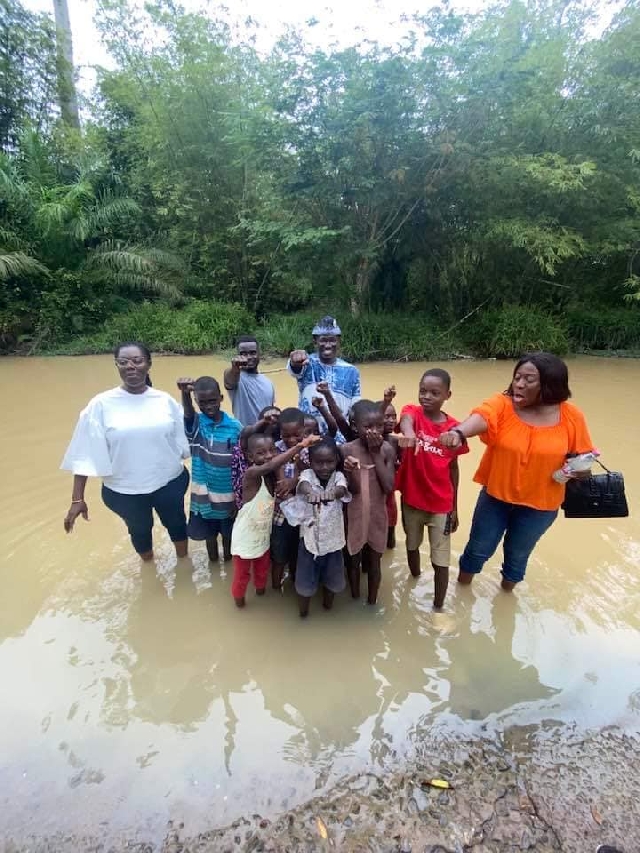 The Minister was accompanied on the tour by former Minister of Tourism, Catherine Afeku and business man, Nana Kwame Bediako.