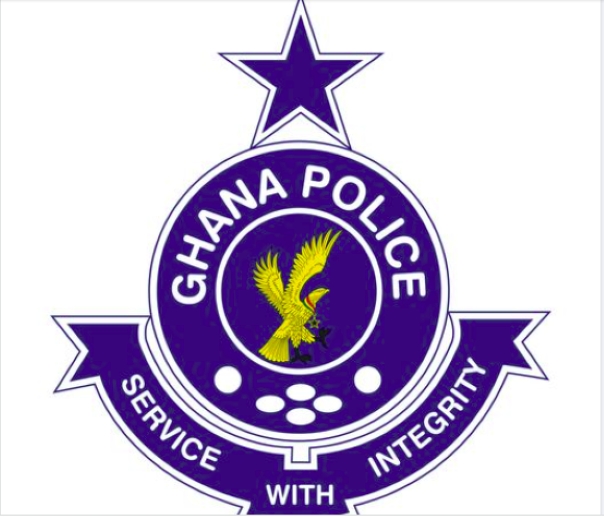 Two targeted intelligence-led operations conducted at Tema Community 25 and Dansoman on February 21, 2022, led to the retrieval of some weapons and ammunition, the Police has announced.

The operation at Tema Community 25 led to the arrest of suspect Abdul Razak, aged 46 years, for possessing a firearm without lawful authority.

A search conducted on him at his hideout led to the retrieval of an AK47 assault rifle, 90 rounds of live AK47 ammunition, 4 rounds of 17mm ammunition, a machete and a rubber pistol.

A search conducted on them led to the retrieval of one pump action gun and a pistol.

All three suspects have since been put before the court.

“We shall continue to conduct targeted intelligence-led operations to clamp down on criminals and also ensure illegal weapons are retrieved from the society,” the Police said in a statement.

The law enforcement agency urged people with information on criminal elements within their communities to report to the police for action.