Free SHS blues: Listen to us and learn wisdom – Nortsu-Kotoe to gov’t 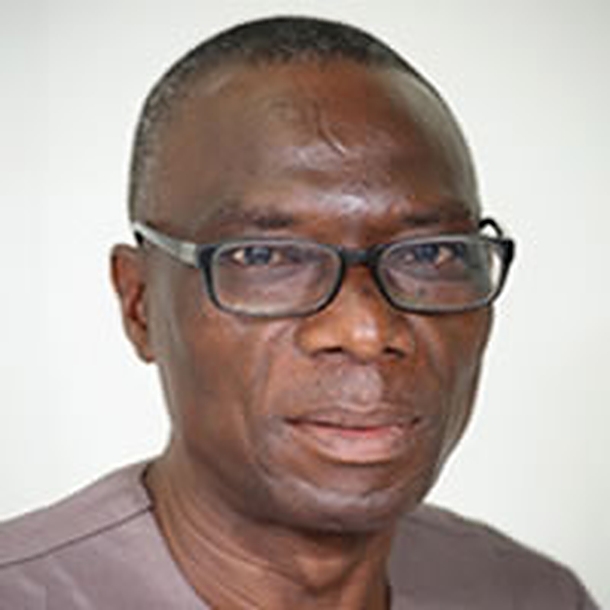 The Ranking Member of the Education Committee of Parliament, Mr Peter Nortsu-Kotoe, has said the Akufo-Addo government must start listening to voices opposed to his government’s implementation of the Free Senior High School programme so the handlers of the education sector can learn some “wisdom” in dealing with the bottlenecks of the programme.

In his view, the government’s refusal to listen to contrary views on the implementation of the programme, is what has led to the current debacle with final-year SHS students whose return to school has been postponed to 5 May 2021.

The students had been scheduled to resume school on Tuesday, 7 April 2021 after the Easter break.

The Ghana Education Service explained in a statement that the delay is to “give the Form 3 students an uninterrupted instructional period till they write their final examination”.

However, speaking to Kofi Oppong Asamoah on Class91.3FM’s Class Morning Show on Wednesday, 7 April, the opposition MP for Akatsi North, said: “If they are saying that they’ve abolished the double-track system, they should let all the three years go to school at the same time and we will see what will happen”.

“Where are they going to sleep? Where are the classrooms?” he asked, stressing: “So, they didn’t think thoroughly through the programme at this stage”.

According to him, the government “took things for granted and it has backfired in their face”.

“So, I think they need to sit down and plan well”, he suggested.

The government, he said, “must listen to opposing voices and learn any wisdom that is in it and apply it”.

“Until they do that, our education system [will continue to suffer]” he warned.