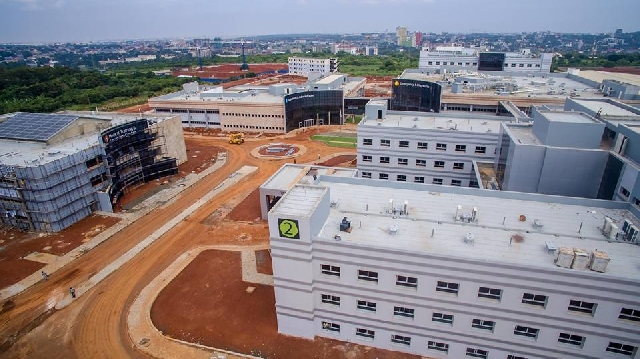 The Minister of Health, Mr Kwaku Agyeman-Manu, has said that work on the second phase of the University of Ghana Medical Centre (UGMC II) has begun.

He said at a press conference in Accra on Thursday, 19 September 2019 that: “The contract has been signed for an amount of €40.5 million.”

The minister further stated that some 10 polyclinics that were started by the erstwhile Mahama administration in the Central Region have all been completed and opened by the Nana Addo Dankwa Akufo Addo-led government.

“They were commissioned as of August 2018. I went there physically to commission the facilities after completion. When we came, they were at the very early stages of construction, and all of them, I signed not less than 32 certificates for them to access funds to continue work”, Mr Agyeman-Manu added.