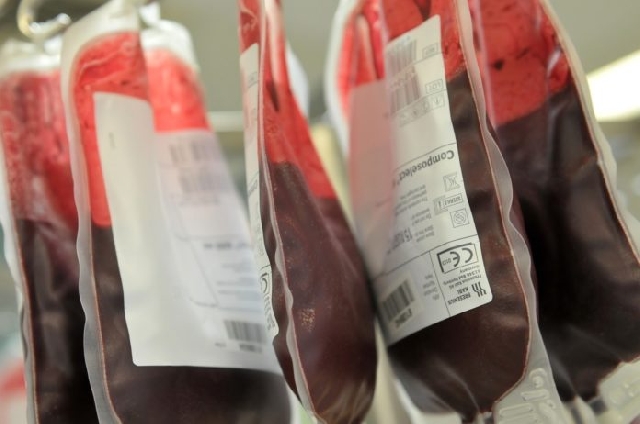 Officials of the Korle Bu Teaching Hospital in Accra have arrested and handed over to the police, two suspects for attempting to steal pints of blood from the surgical department.

The blood thieves were arrested following a tip-off.

The hospital’s security mounted surveillance on them and caught them in the act at about 2 am on Saturday, 22 May 2021.

“They were arrested on the Surgical third floor when they made the attempt to steal several pints of blood that had been mobilised for various surgical procedures”, the hospital said in a statement.

One of the suspects disguised himself as a lab scientist to steal the blood while his co-conspirator waited for him at the car park around the administration block of the hospital in a Daewoo Matiz to make their getaway.

They are being investigated by the police at Korle Bu.

The staff have been urged to be on the lookout for suspicious characters and alert the security to “forestall the occurrence of any untoward incidents in the hospital.”