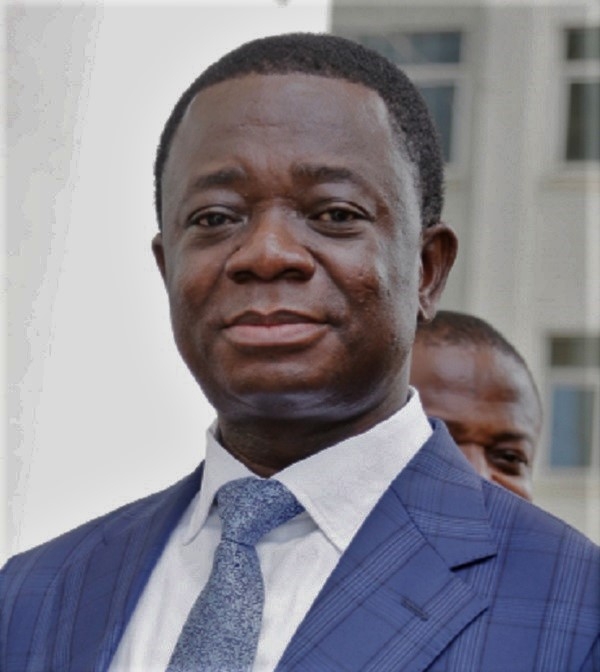 The legal team of former Ghana Cocoa Board (Cocobod) Chief Executive Officer Stephen Kwabena Opuni, has filed an application demanding that Justice Clemence Jackson Honyenuga, a Justice of the Supreme Court sitting as a high court judge, recuse himself from the ongoing Cocobod trial in which he and businessman Seidu Agongo are being prosecuted for causing financial loss of GHS271 million to the state.

At the same time, Dr Opuni’s lawyers have filed another stay-of-proceedings application pending the determination of an appeal by the same court.

The two applications were filed at the High Court and Court of Appeal respectively.

In his application, Dr Opuni averred among others: “That I state that the learned judge, having stated in open court that he was in hurry to hear the case, such that he refused to give me an additional four days to enable me adequately prepare for the case, it has become clear to me that I would not be given adequate time and facilities to prepare my defence as stipulated by Article 19(2) (e) and (g) of the 1992 Constitution”.

Dr Opuni was the CEO of the COCOBOD between November 2013 and January 2017, while Agongo is the CEO of Agricult Ghana Limited, an agrochemicals company.

The two were dragged to court by the Attorney General (AG) in March 2017 on 27 charges for allegedly engaging in illegalities in a series of fertiliser transactions, which the A-G says caused a financial loss of GHS271.3 million to the state.

Agongo is alleged to have used fraudulent means to sell substandard fertiliser to the COCOBOD for onward distribution to cocoa farmers, while Dr Opuni is accused of facilitating the act by allowing Agongo’s products not to be tested and certified as required by law.